Purpose of this Notice

This notice contains information on what you should do if an accident occurs at the Circle K Galway Terminal.

If you have received this notice, you live or work near the Circle K Galway Terminal.  The Terminal is an Upper Tier COMAH establishment.  Due to the nature and quantity of dangerous substances stored and handled at Terminal, there is the potential for major accidents to occur that could result in impacts outside the boundary of the Terminal.

This notice provides you with information on the accidents that could occur, and the actions to take if an accident occurs.  If an accident occurs at the Terminal requiring you to take action, you will be advised by the sounding of the Terminal siren.  If you are required to evacuate, you will be advised by the Port of Galway Harbour Master via text message alert system, or directly by the emergency services. 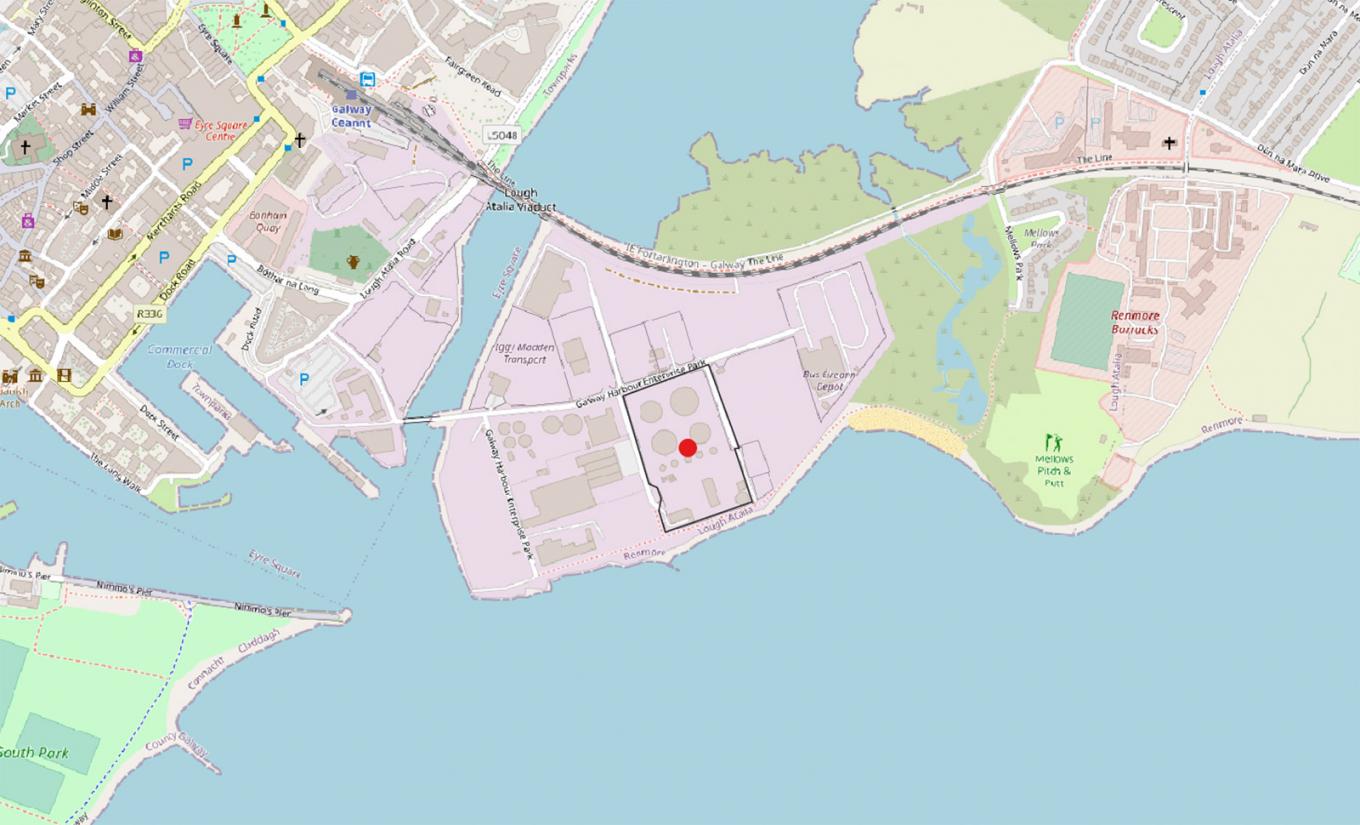 The COMAH Regulations lay down rules for the prevention of major accidents involving dangerous substances and seek to limit, to the greatest practicable extent, the consequences for human health and the environment of such accidents.  The overall objective of the Regulations is to provide a high level of protection at COMAH establishments in a consistent and effective manner.

The Circle K Galway Terminal imports, stores, loads, and distributes oil (petroleum) products and renewable products.  The products are imported to the site either by ship from Galway Docks, or by road tanker, and are distributed from the site by road tanker.

The products are stored in aboveground storage tanks in bunds.  They are transferred to the road loading area where they are loaded into road tankers for distribution.  The import of product into the site can take place at any time of the day, and the distribution of product from the site via road tanker is carried out 24 hours per day, 7 days per week. 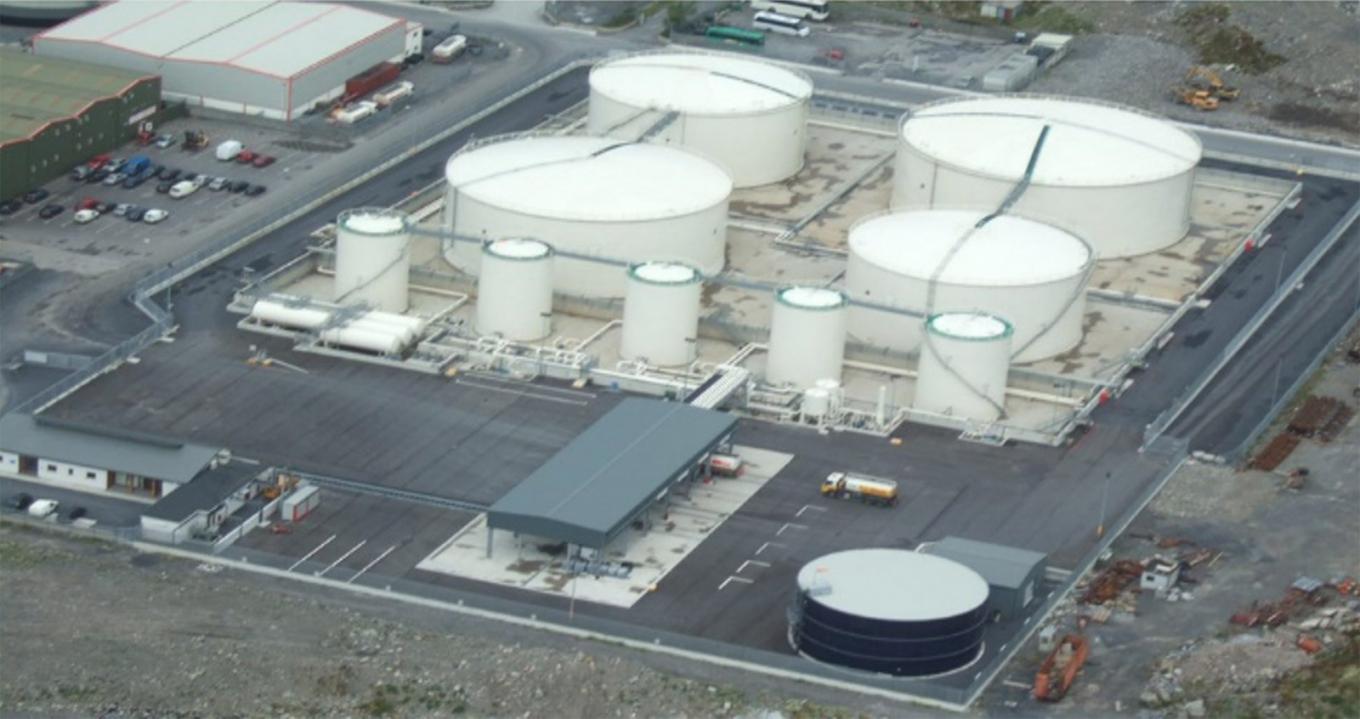 The dangerous substances stored and handled at the Terminal with the potential to result in a major accident are:

The potential major accident hazards associated with the flammable substances are fires and, in the case of gasoline, vapour cloud explosions.  The potential impacts from such major accidents are thermal radiation for fires, and overpressures for vapour cloud explosions.  Fires may also result in the generation of smoke which may be carried down wind.

The Terminal is equipped with a siren which will sound continuously in the event of a major accident.  On hearing the siren, you should:

The siren is tested at 11:00am on the first Wednesday of each month.

The information in this notice is available electronically at www.circlek.ie

In its role as the Central Competent Authority under the COMAH Regulations, the HSA conducts site visits.  The most recent HSA site visit at the Terminal was on 1st June, 2022.  Further information on HSA site visits can be obtained by contacting Circle K (see contact details above) or from the HSA (see www.hsa.ie).

The types of major accident that could arise at the Terminal are:

The Terminal has been designed and is operated to minimise the potential for such major accidents to occur.  The Terminal is equipped with a fire protection system to detect and respond to potential fire scenarios, which includes water & foam storage tanks, water pumps, foam systems on class I & II tanks, water drenchers on all tanks, bund foam pourers, foam cannons, and foam monitors.  The fire protection system was designed in conjunction with Galway Harbour Fire and Rescue and is compatible with the emergency services’ equipment.

Circle K also maintains spill response equipment that is deployed in the event of a spill or release, and there is an interceptor on the site drainage to prevent material entering the municipal system.  The Terminal has been designed with both secondary and tertiary containment, and therefore the potential for a spill or release to migrate offsite is minimised.

Fires can also give rise to smoke; exposure to smoke from petroleum fires can cause irritation (to the eyes, nose, throat) and may cause breathing difficulties.

In co-operation and consultation with the emergency services, Circle K has developed emergency response procedures to prevent, and limit the consequences of, major accidents.  The mitigating actions include technical elements (such as the fire protection systems), and routine emergency exercises for both terminal staff and the emergency services.

As an Upper Tier COMAH establishment, Circle K is required to, and has, developed an Internal Emergency Plan to respond to the potential major accidents and to minimise their effects.

Circle K has also liaised with the external emergency services in the development of the External Emergency Plan for the Terminal:

Circle K is also a member of the Shannon Estuary Anti-Pollution Team (SEA-PT).  Together with several other oil companies, Circle K co-ordinates with SEA-PT on the emergency response plan for potential releases of petroleum to the marine environment.  More information on SEA-PT is available at www.seapt.ie.

The Internal and External Emergency Plans are subject to regular testing and review to ensure that they remain up to date and appropriate to the major accident hazards at the Terminal.

In the event of an accident, all instructions and orders from the emergency services must be followed.